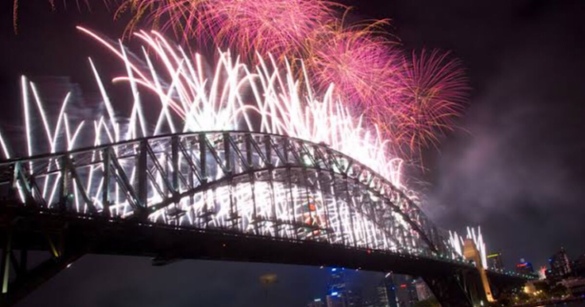 In a bid to avoid people being too tired on January 1, the NSW government has officially adjusted time and calendars so that Sydney can celebrate New Year’s Eve in a more “sensible” fashion, with the city’s famous fireworks displays being moved to 6 pm for children and 9 pm for grown-ups.

“12 am is a ridiculous time to still be up,” a NSW government spokesperson said. “This way, people can celebrate in an orderly and controlled manner, then be home in bed by the Surgeon General’s recommended time of 10:30 pm.”

The move tests the waters for strict new bedtime laws to be introduced in NSW from March 2019, amid growing concerns about people abusing their free time to stay up late, causing chronic weariness the next day.

Also under review is Sydney’s Vivid light festival, which is under pressure from the government to be moved to the daytime.