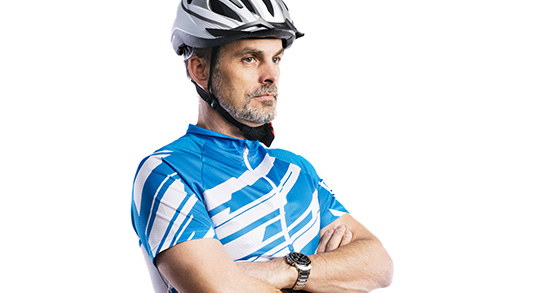 A Sydney cyclist has managed to shake his head clean off his body this morning while attempting to show his annoyance to those walking slowly on the busy CBD footpath he was belting down.

Those who witnessed the self-decapitation said it was pretty funny.

“He was weaving down the footpath tisking, dinging his bell and violently shaking his head all at the same time,” one pedestrian said. “If he just stuck to bell ringing or even gentle swearing like a regular cyclist he might have still had a head to shake at people on his ride home. Anyway, sucked in to the pest.”

The cyclist is somehow still alive and recovering in hospital, despite no longer having a head.

“At least without a head I’ll be breathing out less planet-harming carbon dioxide,” the cyclist said through an electrolarynx connected to his neck stump. “I can now proudly judge anyone with a head as a backwards redneck planet killer.”

The man said he’ll be adding “and head” to his “one less car” sticker. 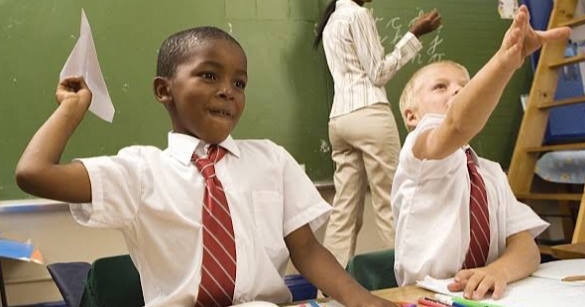 Schools across the state are set to introduce pill testing this month, in a bid to verify the quality of the wide variety of medications students are prescribed, ranging from mood stabiliser injections to peanut blockers.

A NSW government health spokesperson told The Sydney Sentinel that the move would save lives.

“Unmedicated students are challenging to teach and can cause stress fractures or even death in teaching folk,” she said. “They ask intelligent questions, run around the joint at lunch and have far too much life in them. The only way we’ll know if students are properly sedated for learning is if we test their medications.”

“Kids are hard to teach. They tend to have their own ideas and annoying traits like creativity, which, fortunately, they’ll grow out of,” one expert said. “Medication solves this problem instantly, but only if we’re giving kids a high enough dose. Pill testing will ensure they’re being looked after properly.”